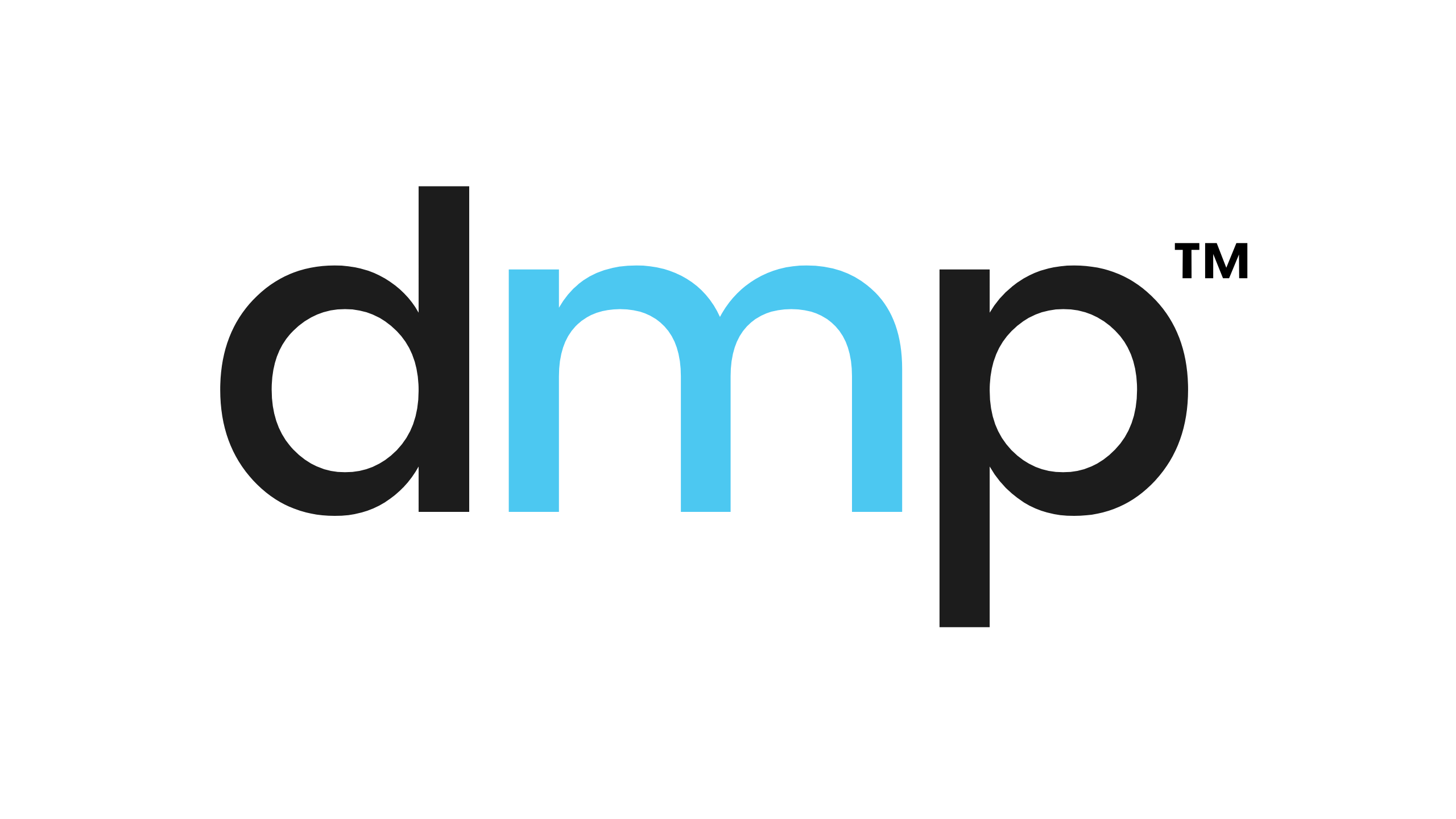 James, 12, lived with single mom, Kim.  During James fight with kidney failure, they needed some basic essentials.  DMP Steps in…

Kim is THE MOST POSITIVE person, and I’m always impressed by her dedication to her family and her positive spirit. She strongly believes God will always provide for their basic needs, and I don’t ever want her to lose her hope. She truly needs help �nancially to get through this situation. I know she’ll be grateful for whatever help is available. (I had no idea this organization existed until I saw a post about it on nextdoor.) Hoping you can help!

James was Levine Children’s Hospital with kidney failure. He had just begun dialysis while awaiting a kidney transplant he received about a year later. James is now 12 and recently had bladder augmentation surgery, but his health is deteriorating, and he’s currently hospitalized with a compromised kidney transplant. He’s been hospitalized more than he’s been home, and he’s been unable attend school for at least a couple of months due to his current medical state. James has an older brother and sister, 18 and 16 respectively. Kim is s single mother who works in a group home for mentally challenged adults and maintains two jobs. Under normal circumstances, she can barely make ends meet, and now she’s unable to work due to James’s condition. Her daughter is at Garinger HS, and I can only imagine that the older ones need basic essentials at home. Whenever I ask, she says the older ones are “OK,” but I believe something as simple as a meal delivery service would be a huge blessing for them. Kim also needs financial support in order to pay her bills. Someone started a Go Fund Me page https://www.gofundme.com/james039s-emergency-fund
that has raised $1900 of an $8,000 request.